The Magic of Stories

“Films are life but with all the boring bits cut out.” That’s what famous filmmaker and “Master of Suspense” Alfred Hitchcock once said, and a quote that I frequently think of. I myself am a filmmaker (or, at least studying to be one), which makes me a person who tells stories for a living. As a result of this, I am always thinking of how I can maximize action and excitement while minimizing insipidity and dullness when I tell stories, because who wants to spend two whole hours listen to someone describe cooking a simple meal or cleaning a toilet?

Recently, I had the opportunity to participate in a video-making workshop with a group of other international students in Prague. We were to receive various lessons on how to write, film, and edit a basic video, with our ultimate goal to produce a series of three videos showcasing our lives in the Czech Republic to other international students interested in studying h 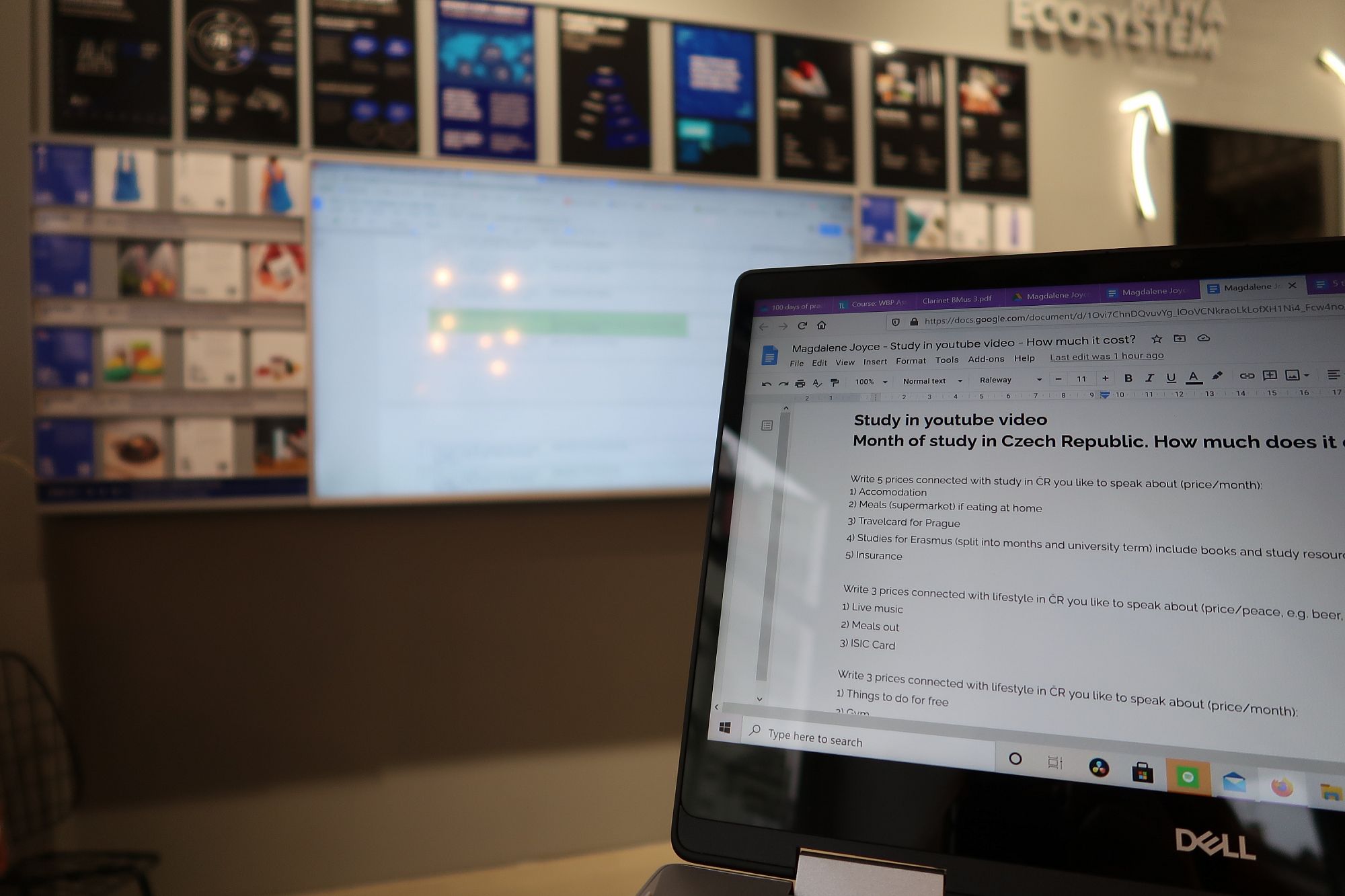 ere. As the workshop began, and we discussed how to feature the costs of living in Czechia along with what we like about the country in our videos, Hitchcock’s famous quote began echoing in my head, leading me to an important question: How do I present this important but somewhat dry information to an audience in an interesting and memorable way? I could always just film myself regurgitating these facts in various locations with 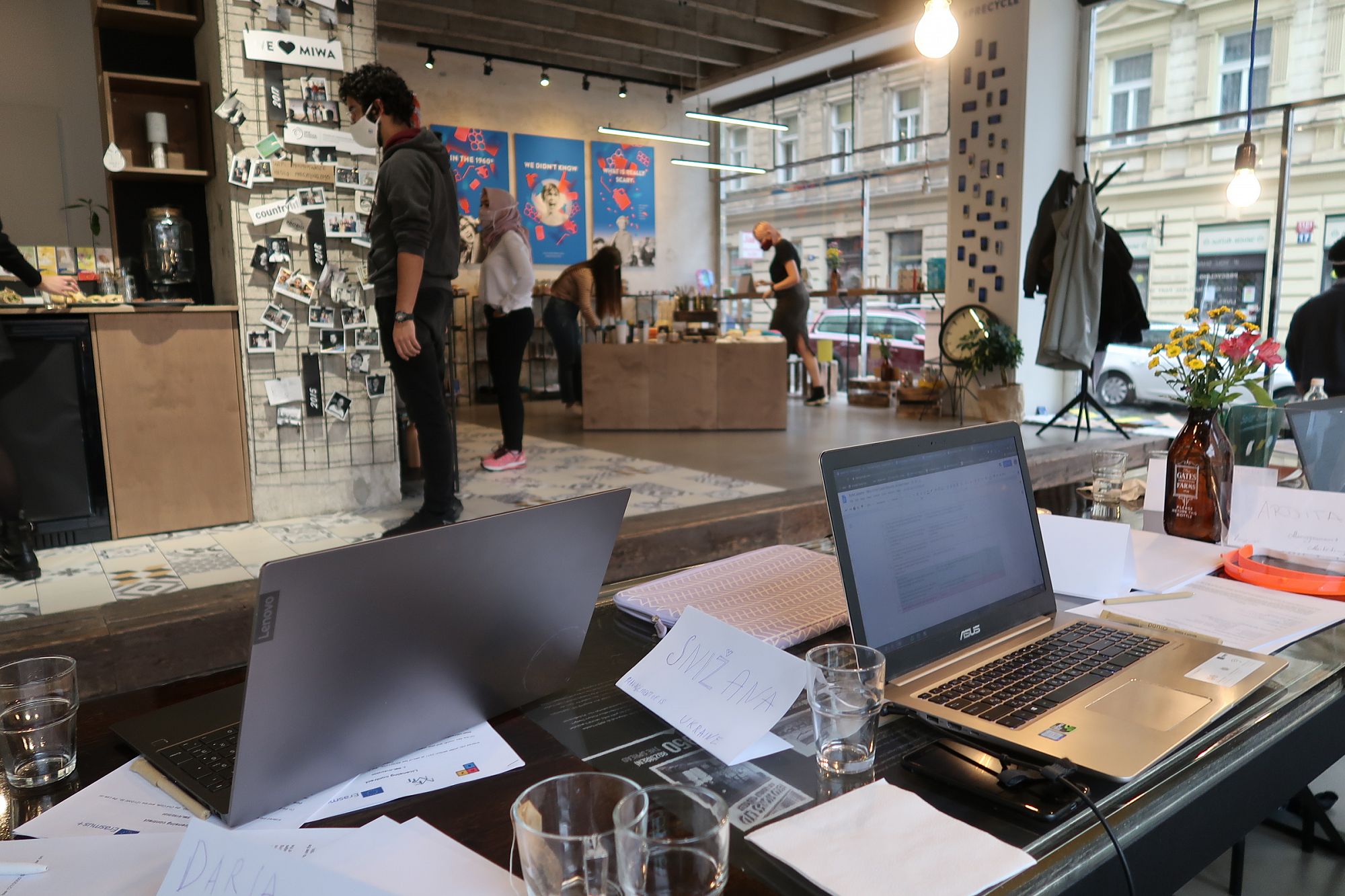 a montage of eye-candy interspersed in between, but that would be too simple, and violate my own ethics to always strive to make the best film possible. While I sat in the café turned classroom, listening to Janek and Honza from the Honest Guide YouTube channel describe how they produce their videos, an answer finally hit me: make a story out of the information!

Storytelling is both a science and an artform. To construct a good story, you must be both logical and emotional, which is a much more difficult task than it may first appear to be. As one professor of mine once described writing a 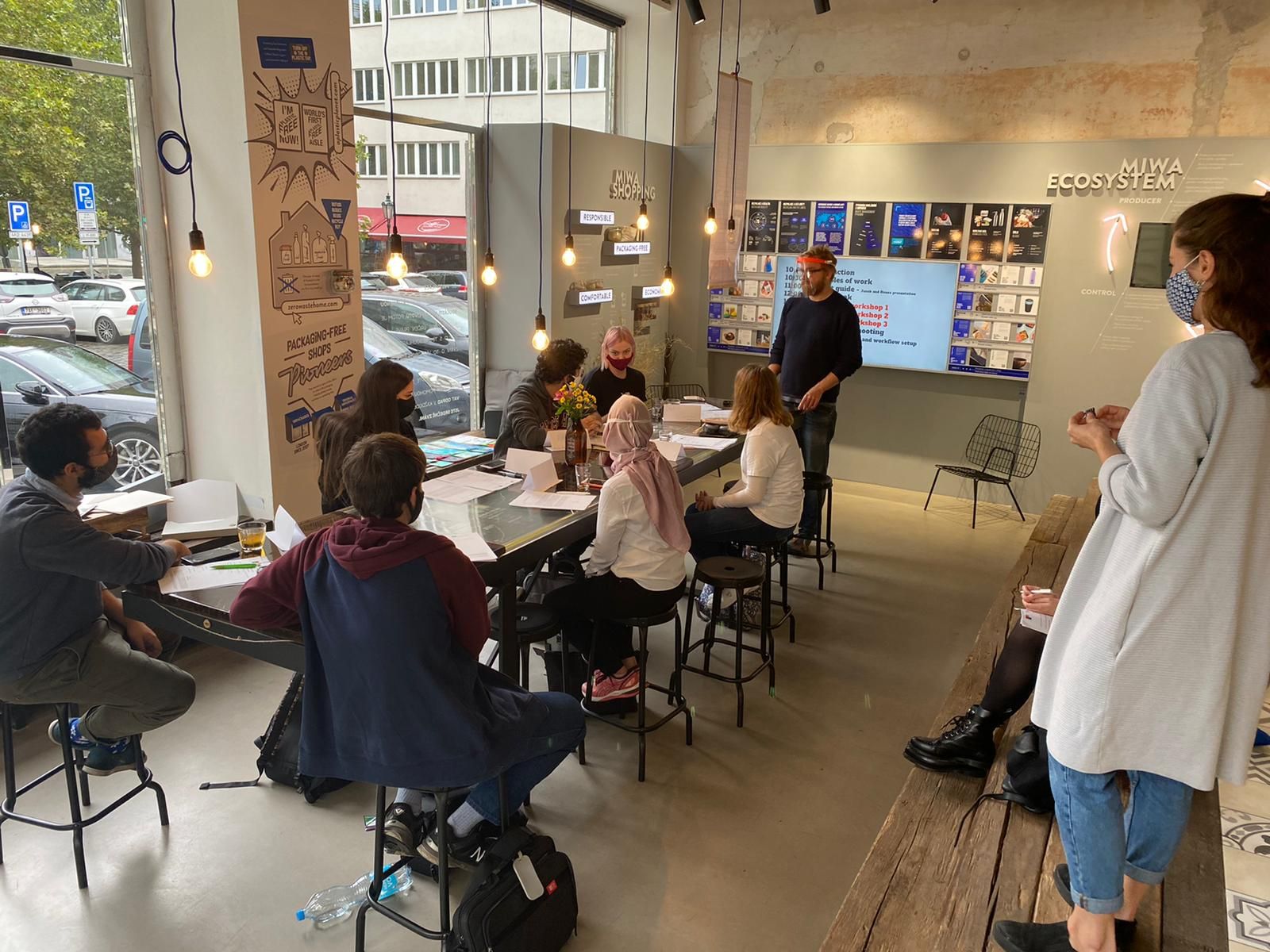 story, “You are effectively a god, constructing a living, breathing universe in which people of your own creation dwell, having the same desires and conflicts as we in reality have; you have control over personal desire and need, over conflict and peace -over life and death.” Now, I will say that is a rather dramatic way to approach a simple project like this 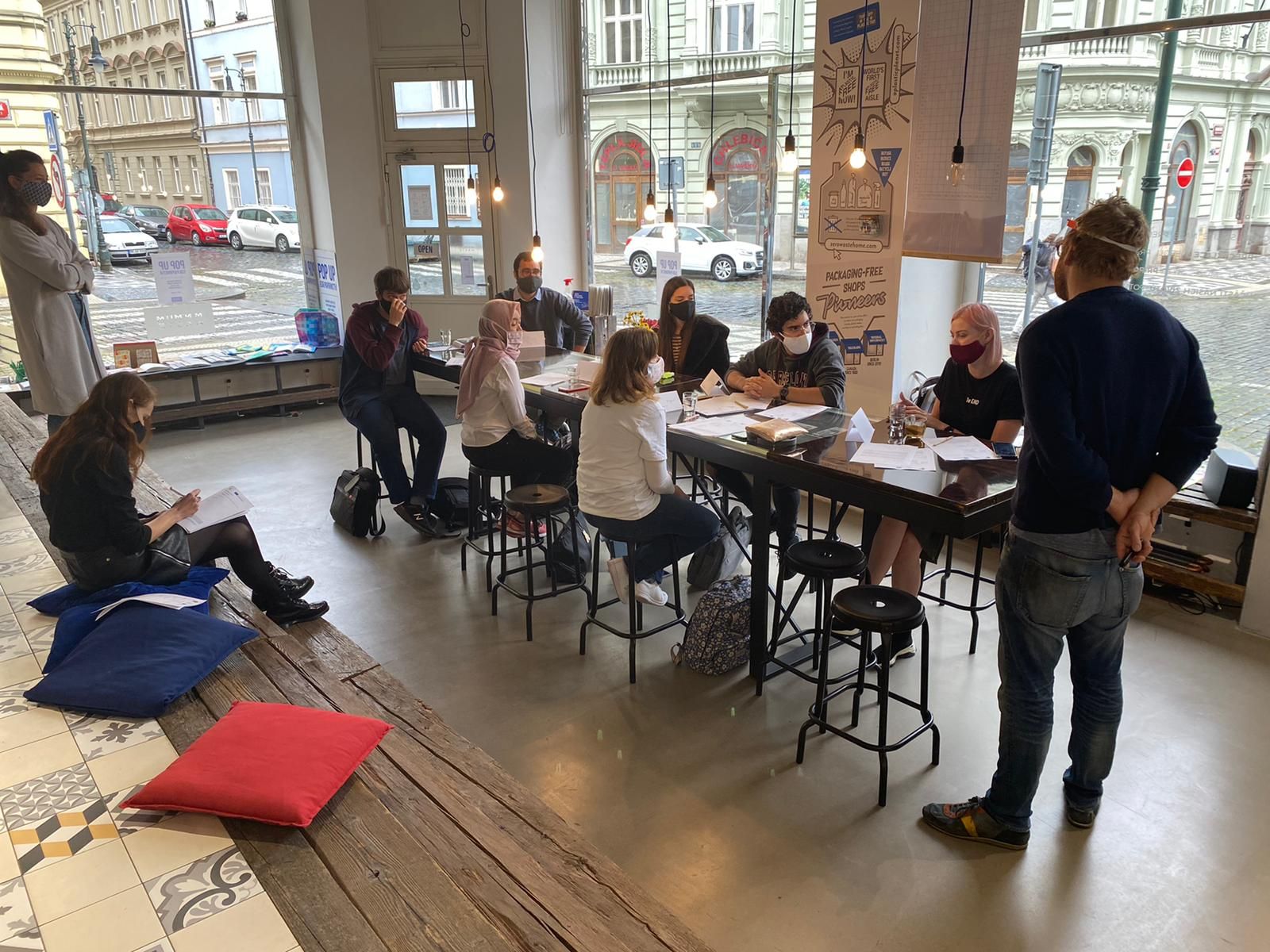 one, but considering such a philosophy remains relevant to constructing any story of any size, whether it is an epic novel spanning thousands of pages or a quaint tale you describe to a friend in passing.

Ultimately, the video-making workshop has helped me realize how important storytelling is, and how, as a skill, it applies to an assortment of practical applications in our world. Stories are ways to communicate extremely complex and abstract ideas or concepts to the average person-they are even able to sometimes influence the thoughts and perspectives of people directly, for better or worse. So, next time you need to present an idea or concept to someone, consider telling a story, for in many ways, life is one giant story, and we are all the actors.