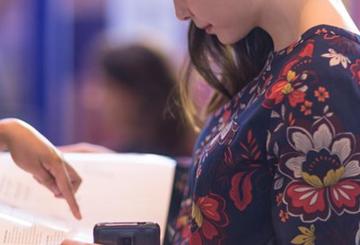 Study in the Czech Republic would like to invite you to European high Education Fair in Manila, taking place 3 October 2020 in Manila, Philipines.

The EHEF is organized by the EU Delegation in Manila in cooperation with the embassies and cultural institutes of the EU Member States in Manila.