Czech science has always had a very strong voice in the world. The Czech Republic has achieved international renown in areas ranging from Egyptology to high-tech fields such as non-woven nanofibers. There are currently 9 centers of excellence and more than 40 regional research centers. Moreover, the new Innovation Strategy of the Czech Republic 2019-2030 was recently announced by the Czech government. With its new strategy titled Czech Republic: The Country for the Future, the Czech Republic aims to become an innovation leader in Europe.

Public higher education institutions play an important role in research and development. Their success in this field can be seen for example in:

A strong focus of the Czech Republic on science and innovation can be demonstrated on concrete current projects of Czech scientists and companies, such as

A unique and extensive scientific base is being built in the Czech Republic. Czech science is interesting not only for young students who decide what to do after high school but also for experts from all over the world. The long-term effort of the European Funds is to support the mobility of young scientists and professionals. This activity is also sponsored by many other organizations that help scientists to find employment not only in the Czech Republic but also abroad. Below you can find a list just a few of them.

CZECH REPUBLIC: The Country For The Future

Recently, the new Innovation Strategy of the Czech Republic 2019-2030 was announced by the Czech government. With its new strategy titled Czech Republic: The Country for the Future, the Czech Republic aims to become an innovation leader in Europe. The Strategy Framework agreed on by the Academy of Sciences, universities, company representatives, science institutions and ministries, includes a complete innovation chain from the support of basic research, through applied research, development to industrial applications, and support of enterprise innovation.

The Czech Academy of Sciences (CAS) was established by Act No. 283/1992 Coll. as the Czech successor of the former Czechoslovak Academy of Sciences. It is set up as a complex of 54 public research institutions. The Academy employs over 8,000 employees, more than half of whom are researchers with university degrees.

The primary mission of the CAS and its institutes is to conduct research in a broad spectrum of the natural, technical and social sciences and the humanities. Researchers of the Academy institutes also participate in education, particularly through doctoral study programmes for young researchers and by teaching at universities as well. The Academy also fosters collaboration with applied research and industry. The integration of Czech science into the international context is being promoted by means of numerous joint international research projects and through the exchange of scientists with counterpart institutions abroad.

THE TECHNOLOGY CENTRE OF THE CAS

The Technology Centre of the CAS supports the participation of the Czech Republic in the European Research Area, prepares analytical and conceptual studies for research and development, performs international technology transfers, and supports the creation and development of innovation businesses.

Czexpats in Science is a platform of Czech scientists and scientists living abroad. The objectives of the initiative are as followed

EURAXESS - Researchers in Motion is a unique pan-European initiative delivering information and support services to professional researchers. Backed by the European Union, member states, and associated countries, it supports researcher mobility and career development, while enhancing scientific collaboration between Europe and the world.

More scientists, innovators and famous Czech brands as well as newest projects and start-ups you can find here: http://www.ciexpo.cz/rodokmen/. 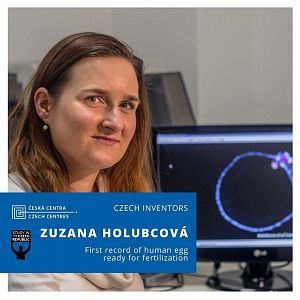 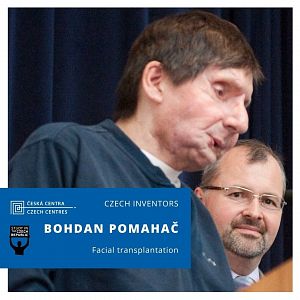 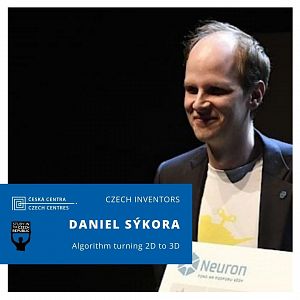 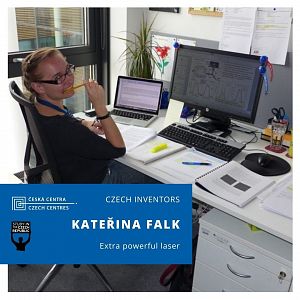 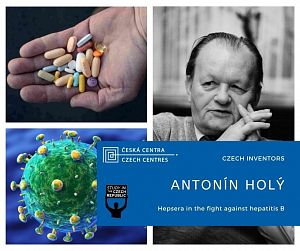 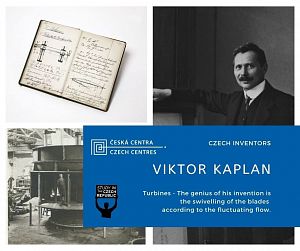 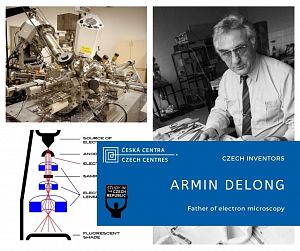 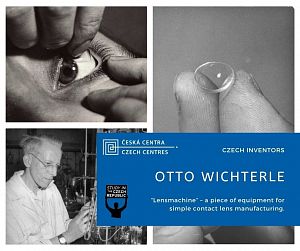